Inheritance Trouble: Migration, Memory and the German Past

The lecture, “Inheritance Trouble: Migration, Memory and the German Past,” presented by Michael Rothberg (English, University of Illinois at Urbana-Champaign) and Yasemin Yildiz (Germanic Languages and Literatures, University of Illinois at Urbana-Champaign), and co-organized by graduate students of the Department of German Studies at Cornell, focused on intersections of apparently discrete memory cultures, and promoted a transcultural approach to the analysis of memory and inheritance in Germany. Focusing on the production of Holocaust memory, Rothberg and Yildiz laid out how German practices of memorializing the Holocaust as inherited guilt simultaneously construct a national identity that leaves out members of society of migrant background. Due to the exclusion of this population from the concept of German “Erbschuld,” which is dependent on the idea of blood inheritance, migrant subjects are also ignored by any national identity formed by this concept. Rothberg and Yildiz consequently drew attention to memory work that thematizes the Holocaust while making passing but overdetermined references to migrants, thus marking their lack of association with events that implicate the majority population, as well as works that intertwine the memory of both Holocaust and Turkish-German experiences. A literary text by the Turkish-German author Menekşe Toprak (b. 1970) featured prominently throughout the lecture. The short story, titled Der Brief im Koffer, was written in Turkish but is set in Berlin; extracted from Toprak’s 2007 collection Valizdeki Mektup, the text was published in German translation in 2012. In the narrative, Toprak depicts a young Turkish-German woman on a tour of an underground bunker; there, the woman encounters a space in which stories of the Second World War and the Holocaust are evoked, along with recollections of her own past and of the history of Turkish migration in Germany. In her imagination and memory, these seemingly disparate narratives of memory are brought together in the image of the suitcase indicated in the title. Toprak thus intervenes in German Holocaust discourse by incorporating Turkish-German migrant experience into the performance of memory. Rothberg and Yildiz claimed that the question of inheritance and memory thereby becomes vivid in its reach beyond a German Erbschuld, and can be understood as a transnational and transcultural figuration in which diverse memory discourses converge.

The discussion after the talk raised several questions regarding the status of inheritance, connections between differing national discourses, dimensions of gender, as well as the will to be included in such a painful memory as that of the Holocaust. Rothberg and Yildiz emphasized that inheritance functions as a metaphor for memory that is closely connected to citizenship and national identity; it can therefore be desirable and necessary for migrants to be part of this discourse.

The seminar led by Rothberg and Yildiz the next day, titled “Memory Studies after the Transnational Turn,” centered on theoretical questions of how to define basic concepts of memory, the transnational, and the transcultural, as well as futurity’s role in the conceptualization of a transcultural memory. The content of the discussion was informed both by the lecture from the previous afternoon, and by seminar participants’ research interests in matters of migration, inheritance, the field of memory studies as such, a dynamic and contingent notion of memory, and material implications of memory work in global and local contexts. (Mascha Vollhardt)

Comments are closed, but trackbacks and pingbacks are open. 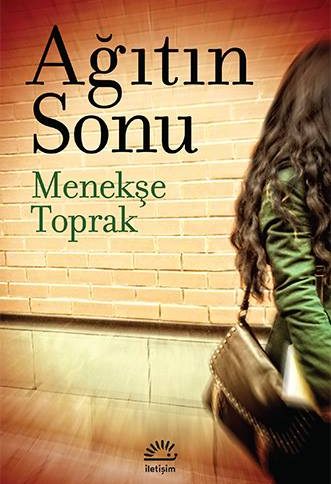 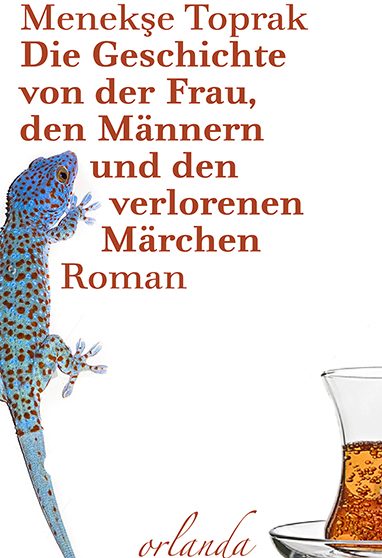 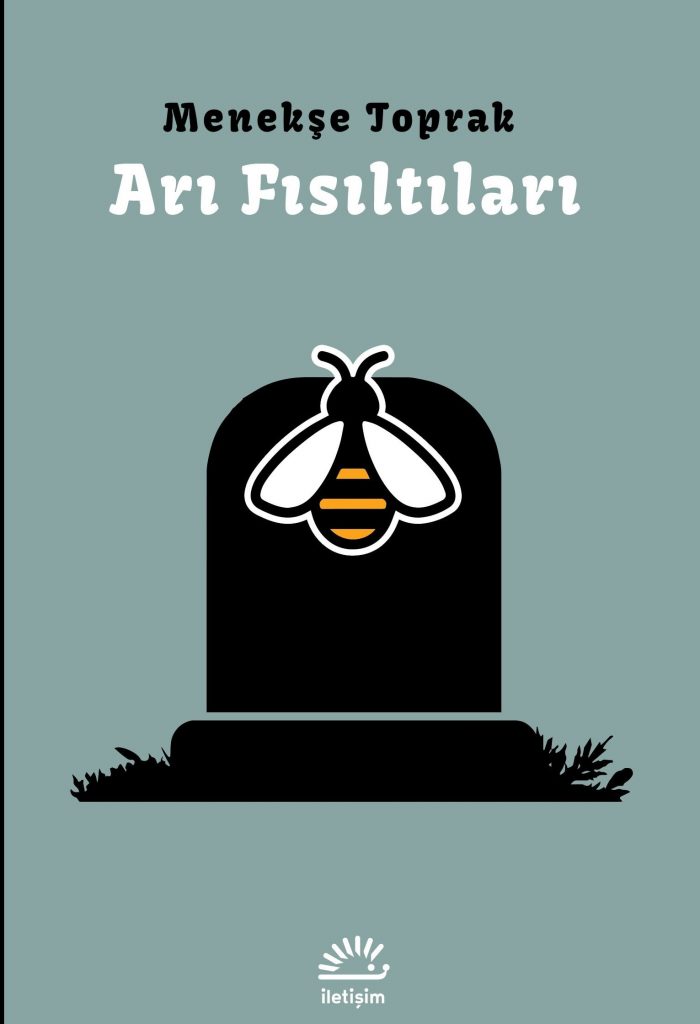 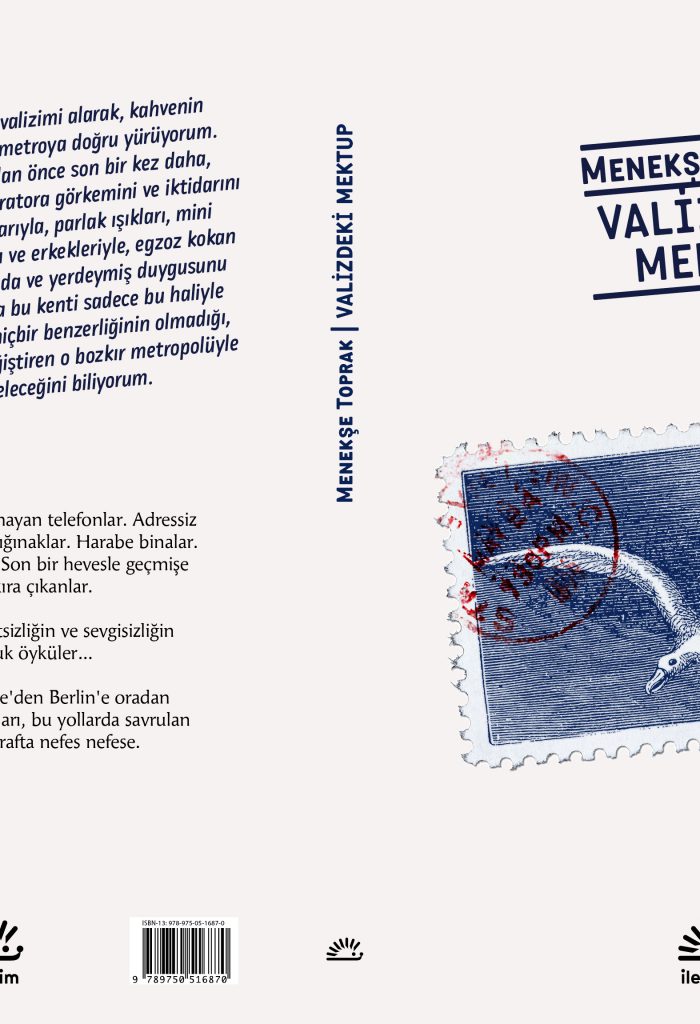 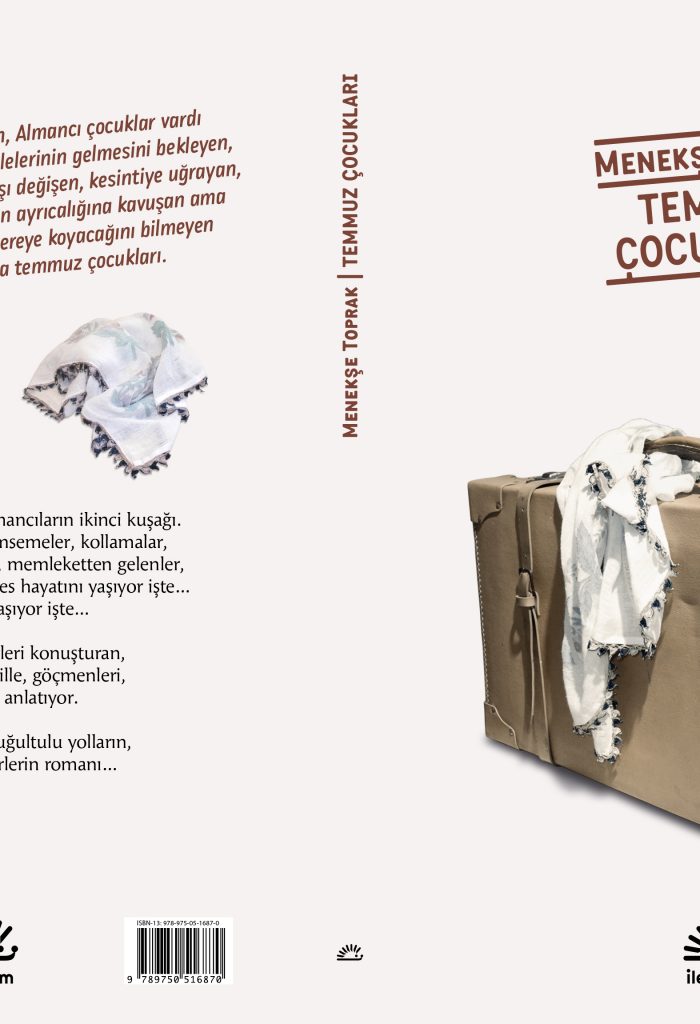 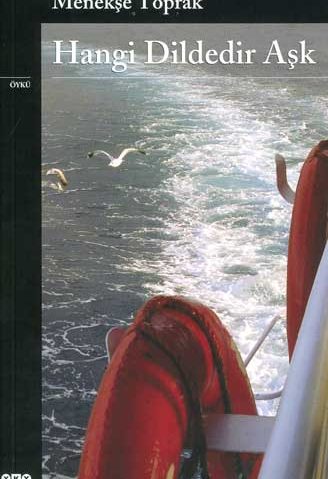